Stratos Motorsports was formed in May 2010 by its team principal James Russell. The main goal of the team is to win as many races as it can, and to always provide the best service to its drivers. Initially, the team was a relatively small outfit with only two drivers in the 2010 season and one other employee, steadily building in size to the outfit as it is today – one of Asia’s leading karting teams.

The Stratos Racing School, formed in 2013, is an initiative of Stratos Motorsports to increase the exposure and accessibility that the general public has to motorsports – particularly karting. Leveraging off of their expertise in both driver coaching, equipment preparation, and setup, the team have extensive experience in guiding customers of all ages and experience levels.

Our instructors have collected numerous regional championships in multiple disciplines of motorsports, including karting, single-seaters and rallying. With extensive experience coaching drivers of all ages and skill levels, customers are in extremely capable hands to maximise their driving ability. 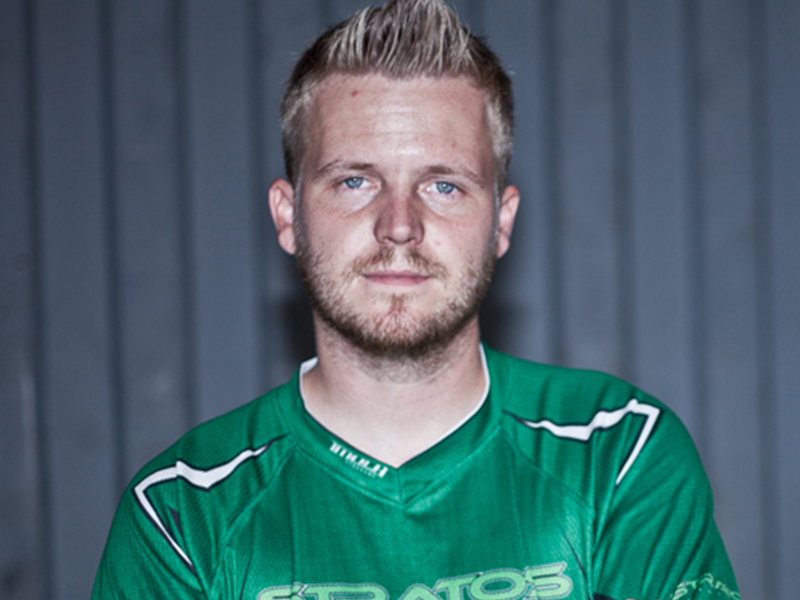 Starting his racing experience in karts, James progressed to rally racing as soon as he obtained his driving license. In karts, he won several races at the Junior level and grabbed the Dunlop AMC Endurance Kart Championship in 2003. In Rallying, James had been at the very front of the Malaysian and Asian rally scene with numerous race wins. He’s also very experienced with organising rally events thanks to his experience working with SR Motorsports. James is Canadian/British but has spent most of his life in Malaysia. 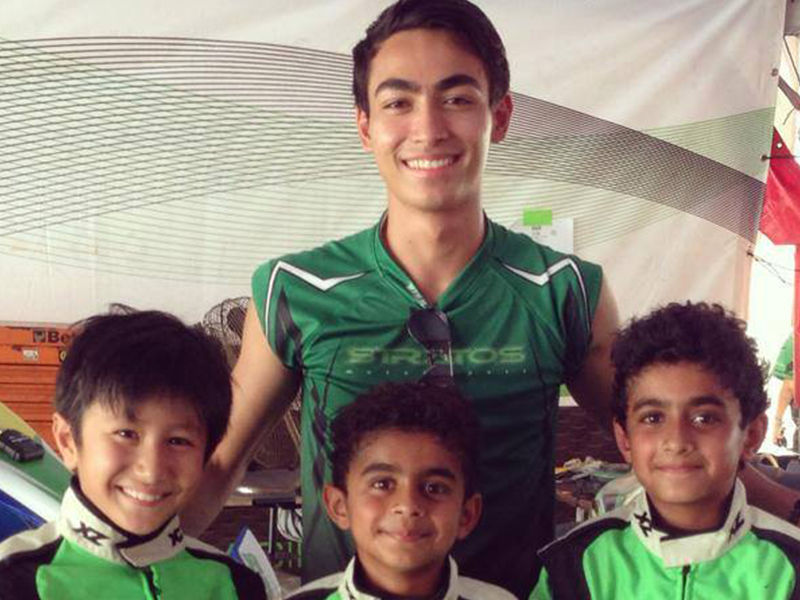 Daniel Woodroof is an accomplished Malaysian race car and kart driver. He started in karting where he took numerous wins together with Stratos Motorsports in the Rotax Max Challenge and Asian Kart Open Championship. In 2013 he raced in the Meritus Asia Cup in Formula BMW single-seaters taking numerous wins, coming 3rd in the final championship standings, and 1st in the Malaysian championship. Daniel is a finalist of the Porsche China Young Driver Programme, and actively coaches both Stratos Motorsports and Stratos Racing School drivers. 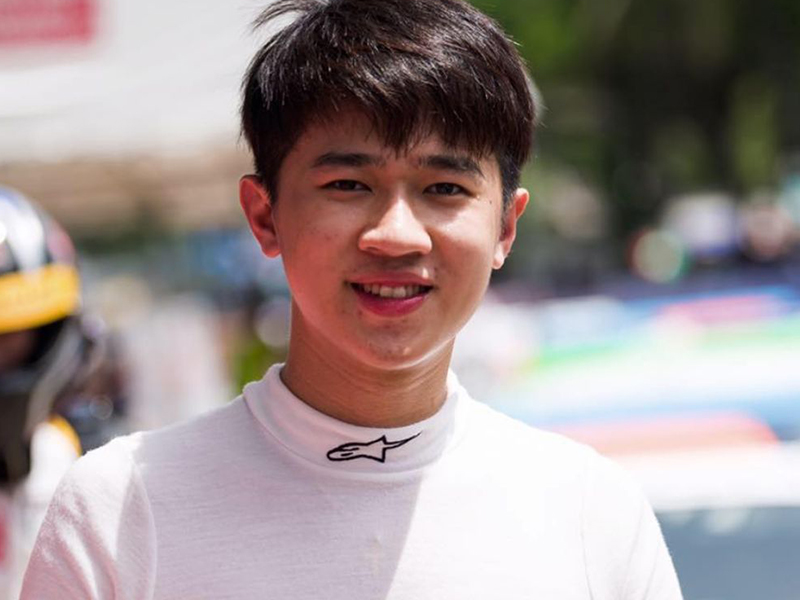 Timothy Yeo is an experienced Malaysian racing driver who started driving from the age of 6 and has competed in karting, GT cars, drifting and single seater races all over Asia. Timothy has driver coached for leading karting teams in South East Asia since 2016 and has won multiple Malaysian Karting Championship titles, including race wins and podiums in the Rotax Asia Max Challenge and Asian Karting Open Championship. Tim has also made occasional guest appearances in the Porsche Carrera Cup Asia Championship. 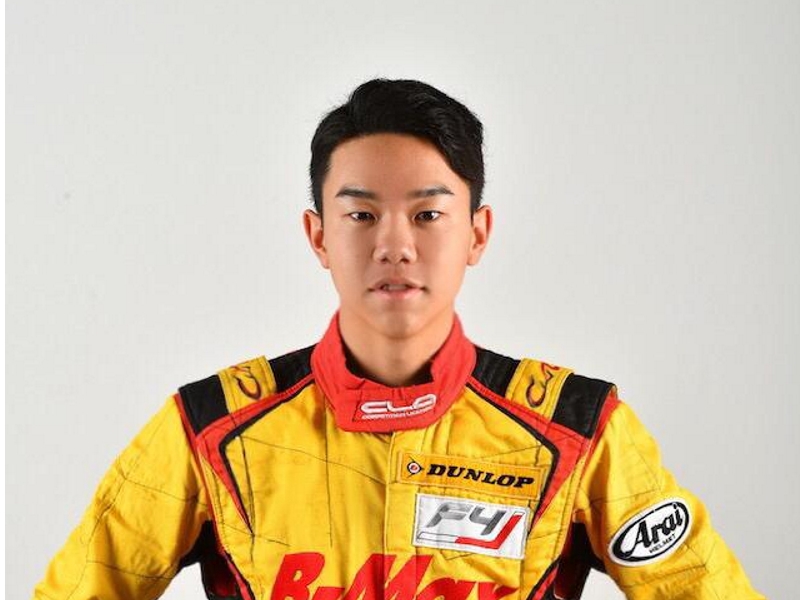 Chia Wing Hoong is a Malaysian race car driver who has raced internationally for over a decade. Over his career, Wing has competed at the top levels of motorsports, which includes British F3, Formula Renault NEC & Japanese F4 (Nissan Factory Team). Likewise, Wing also had an extensive karting career in Europe & Asia. In Europe he competed as a Wright Karts Factory Driver in series such as World Series Karting, X30 World Final & X30 Challenge Europa. In 2017, Wing raced his first full season of karting in Asia under Stratos Motorsports where he won the Southeast Asian Championship in X30 Super Shifter.